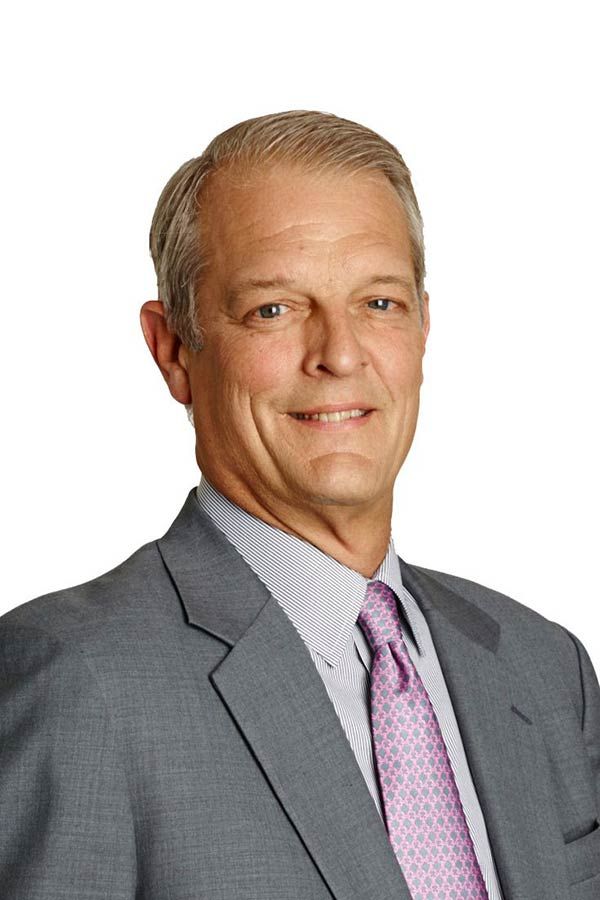 Mr. Nedelka holds a Bachelor of Science degree in Mechanical Engineering from Clarkson College of Technology. He is a member of the American Society of Mechanical Engineers and was registered professional engineer in the state of New Jersey.